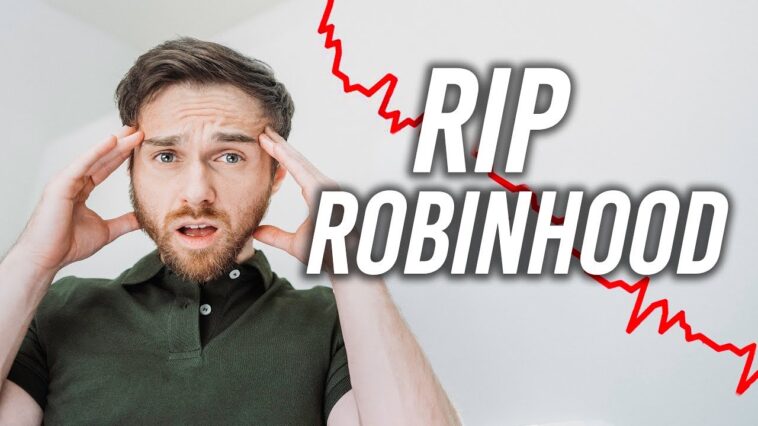 Everything you need to know about Robinhood going down and the Federal Reserve cutting interest rates!

The Robinhood trading app is down TWO days in a row now and during the largest day of economic recovery since 2009. Also The fed has cut rates once again to prop up the economy due to what’s going on globally with the illness, AND, as a result of the fed cutting rates, Robinhood cuts their APY to down to half percent on all uninvested cash effective March third..

So what does this all mean for you and I, our money, my investment portfolio, will I be switching? What does the Fed rate cut mean for all of us?

The rumors suggest that it was thought to be due to a coding error because of a leap year, while others believed they were just outright hacked. Neither actually ended up being true. According to the coCEOs of Robinhood, and I quote “the cause of the outage was stress on our infrastructure — which struggled with unprecedented load. That in turn led to a “thundering herd” effect — triggering a failure of our DNS system.”

Robinhood DID eventually send out an email acknowledging they were experiencing issues. Which in my opinion was was too little too late, because they should have sent that email out at the start of the day when the issue was happening, not at the end of the day because by then people were furious and rightfully so.

But it gets worse, Tuesday morning, their service went down AGAIN. -_- They eventually restored their app 2 hours later by 12pm, but those two crucial hours cost people MORE money which brings us to another important point.

If you’re wondering how Robinhood is going to compensate people for this issue and get people their money back, here is how.

To all people subscribed to their GOLD service, their premium subscription service that lets you borrow money to trade, gives you access to MorningStar research, NASDAQ data, and larger instant saw deposits. You will be given 3 months of subscription to this service for FREE. Which sounds REALLY nice, until you realize that it’s only for those who already had the service – which I don’t. Their email says nothing for people who are not subscribed to that service.

If you were personally affected by this outage, please go to Robinhood.com/contact, login, and you will be asked a series of questions regarding what happened. And according to Robinhood, they will be handling each person on a case by case basis.

*Links above include affiliate commission or referrals. I’m part of an affiliate network and I receive compensation from partnering websites. The video is accurate as of the posting date but may not be accurate in the future. 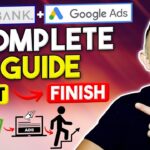 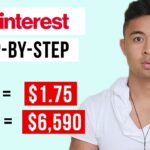